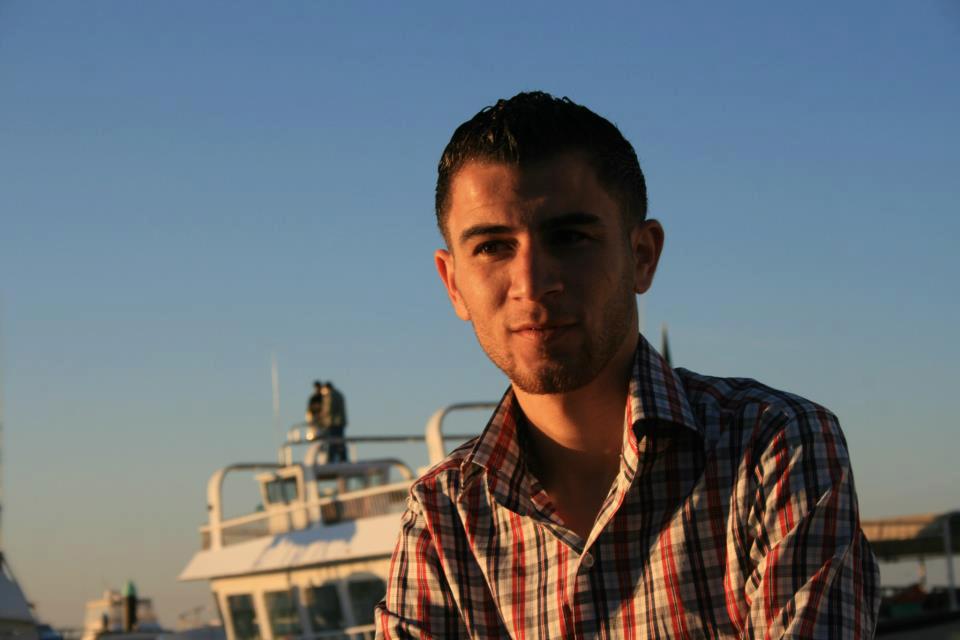 Acclaimed Palestinian singer Oday Khatib’s military trial has begun at Ofer Prison in the Israeli-occupied West Bank, according to Oday’s father and to Israeli military Captain Eytan Buchman.  A verdict could come within days.   If convicted on the charges of throwing stones at Israeli soldiers, Oday could be sentenced to ten years in prison.

Capt. Buchman wrote me by email: “Mr. Khatib’s trial began today with the prosecution’s case and testimony from three of the border guard policeman who had stones thrown at them. It will continue next week with the defense’s case and Mr. Khatib’s testimony.”

Oday’s father, Jihad Khatib, told my colleague Eman Musleh that he expects a verdict within the next two weeks, possibly on Wednesday, May 1.  Oday’s defense attorney is expected to present evidence that Oday was not throwing stones just before his arrest on March 19 at Al Fawwar refugee camp, but rather waiting for a friend to share a meal.  The friend is expected to testify, along with Oday himself.  Beyond whether or not Oday threw stones, as pointed out in a recent post by me and an article by Israeli journalist Amira Hass, is the question of what constitutes legitimate resistance to an illegal military occupation.  Equally important is consideration of what constitutes proper or draconian punishment for throwing stones.  Under Section 212  of Israeli Military Order 1651, under which Oday is charged, a Palestinian teenager could go to prison for a decade for throwing a single stone at a road sign.

Meantime, as we reported last week, Oday has become popular among his fellow prisoners by singing.  In an interview this week, Oday’s father described him as healthy and in good spirits.   Eman reports: “Oday’s father said that Oday’s spirit is really great, with big faith.  He even said that everyone with Oday in the prison is praying for his freedom.”

So are fellow musicians and colleagues across Palestine, Europe and the U.S., whose concerns have lit up Facebook and private email strings.  If you want to express your own concern, you can send it by fax to Israeli Brigadier General Moti Almoz, head of the Civil Administration in the Occupied Palestinian Territories: +972-2-997-7341

More information as we learn it.

This article is by Sandy Tolan, with reporting from Eman Musleh.