We had global goodwill after 9/11 and squandered it in Iraq. Rage and vengeance is the wrong strategy post-Paris, too

On Sept. 14, 2001, 800 million Europeans in 43 countries observed three minutes of silence for the victims of 9/11. From Europe and around the world came pleas that the U.S. not squander this global goodwill. I recall the words of my brother John, a French-American Medieval scholar and co-author of “Europe and Islam: Fifteen Centuries of History,” who wrote then from France: “This massive unity of public opinion and political will provides the United States with a tremendous opportunity and risk: the chance to capitalize on this good will and the danger of taking action that will splinter the forces that stand with us now.” 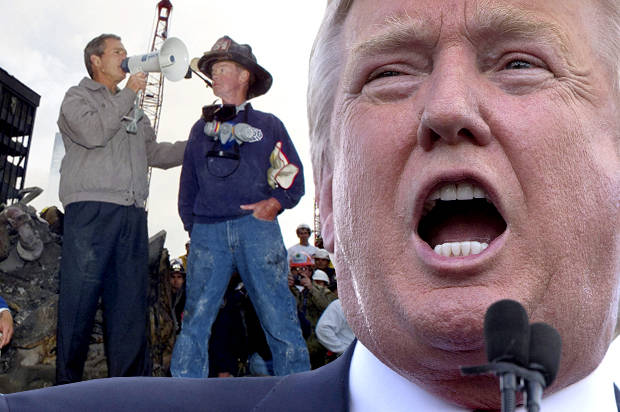 Of course, we blew it, instead pursuing a foolhardy war under false pretense and prompting a 14-year ongoing nightmare: half a million Iraqi civilians dead, by one estimate, a deep and abiding rage against America and its occupation, and a mighty vacuum in the wake of Saddam Hussein that prompted the rise of ISIS and the biggest global refugee crisis since World War II.

Now, the fury has exploded, again: 129 people dead in Paris at the hands of a twisted ideology forged in a cauldron of rage, disenfranchisement, perverse religious interpretation and cool military calculation. And again, the West is faced with a choice: lash out in vengeance, stigmatize certain immigrants, and seal off the borders, or devise a more measured response in keeping with values that for centuries have led refugees to Western shores.