All violence and death is horrific. But the media’s doing a poor job of explaining the history in East Jerusalem

There is a visceral and perhaps ancient fright provoked by sharpened knives aimed at the flesh of fellow human beings. Under other circumstances, that might explain the degree of outrage directed at the perpetrators of multiple random knife attacks. But in this case, in which Palestinian youths have staged several dozen attacks against Israeli Jews in East Jerusalem and elsewhere, killing 10 as of this writing, it has, sadly, much more to do with the nature of who is killing whom. 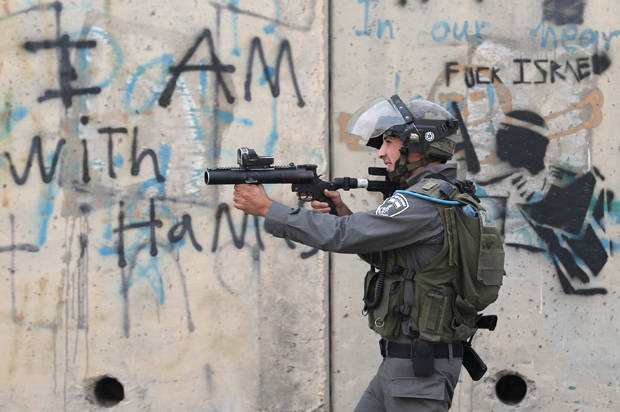 To put it bluntly, there is much more alarm when Israelis rather than Palestinians are dying. The death of 500 children under bombardment by Israel in Gaza last summer sparked less outrage then the slayings of 10 Israelis by the knife in October. (By the way 46 Palestinians, most of whom were not in the act of wielding knives, have also been killed this month.) And there is scant attention to the broader question of why this is happening, and why now.

Click here to read why some young Palestinians have become so enraged that they’ve begun to sharpen their knives.